GIRL SAVED BY FIREMAN WHEN NEARLY BURNT TO DEATH!

Today at 12:30 noon, a girl aged 7 nearly died! She was lucky that a certain fireman was near at the time.

Lexi is a average school girl who goes to school and gets good grades. So when this near tragedy happened no one had expected it.

It was a normal day for Lexi when she arrived home from school. She did her homework and was watching some tv with her family when suddenly a big flame came from the kitchen [police suspect a gas leak but are waiting to confirm it for sure].

The family immediately left the house [none of them had any serious injuries],except for Lexi, who instead of evacuating, the now bigger fire that was growing in her house, she ran upstairs and hid under her bed. When the family were leaving they did not realise that Lexi wasn’t with them until they were outside and by then it was too late to go back to retrieve Lexi for the fire was too big now.

Luckily at that moment there was a fireman [John Walker] walking past he was off duty but that didn’t stop him from saving this little girl’s life. Instead of ringing 999 and waiting for some kind of help to arrive, he bravely ran into the house and into the fire, to save Lexi.

He battled through the fire and managed to go upstairs to Lexi somehow, miraculously, he was unscathed [except for some minor cuts and bruises]. Lexi who was terrified at this point and fainted from the smoke just as John found her.

He carried her safely out of the house [through Lexi’s window] into the waiting arms of the police, firemen and ambulance who quickly whisked Lexi away to hospital. Lexi after being in the hospital for two days has come out with not a scratch on her face saying that John is her hero. John says that he did what any person would’ve done in his situation. He was promoted to fireman chief. Police say that Lexi would’ve certainly have died if John was not there to save the day. 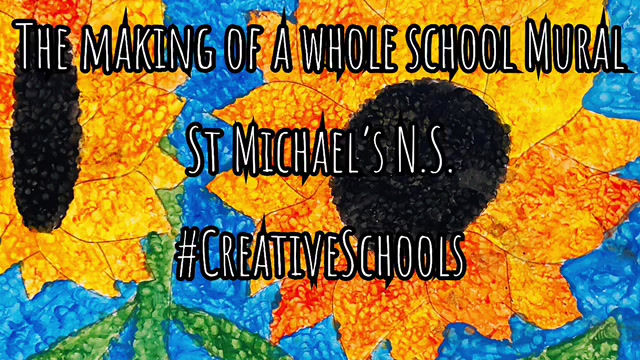